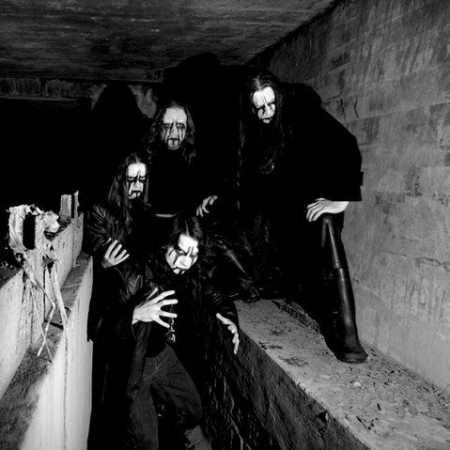 Shadows of flames is a band from Pilsen playing black metal. The origins date back to 1998, when his band as a solo project founded Pilsner guitarist Lord Morbivod and remained the only member of the group until 2005, when he joined Lord Egon guitarist and drummer Lord Sheafraidh. By this time recorded all the instruments himself Morbivod only with the help of external vocalists who recorded vocals of certain characters. Before he joined the other two members, the Morbivod managed to record two demos and three full-fledged album. In May 2006, the band added singer Felis and early 2008 concert guitarist Lord Oblomov. – Translated by Automatic service