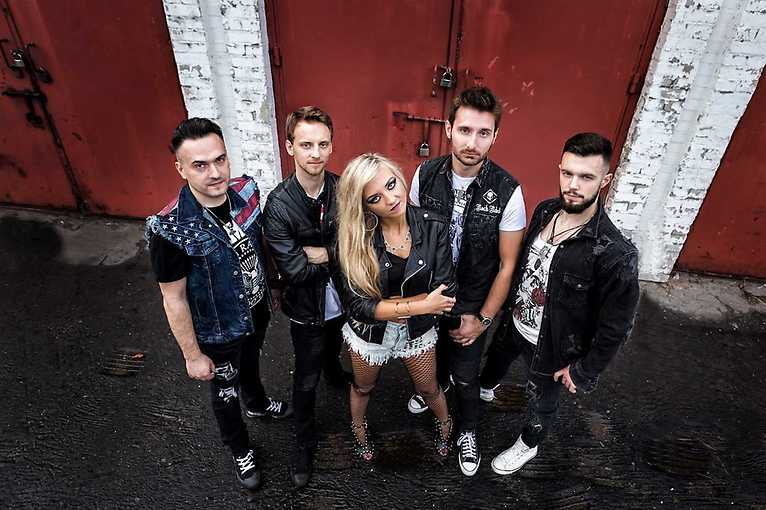 Still Of The Night: White Highway

The 4th edition of the only Polish tribute for 80s hair metal bands returns in October to five Polish cities. It’s an event for fans of teased hair, neon leggings or music of such bands as Bon Jovi, Van Halen, Motley Crue or Ratt.

The Still Of The Night - '80s Rock Live Show event was created by the Polish band White Highway. Since 2016 the group has been the organizer of this cyclical show devoted to hard’n’heavy and AOR music from the 80s. The name Still of The Night comes from the title of the song from Whitesnake’s repertoire from the album Whitesnake (1987), which the group performs live at some concerts. So far there have been three editions of the event. During the concerts young musicians support those in need. In 2017, during the second edition of SOTN, White Highway organized a financial collection for the “IPoRaku” program of the Rak’n’Roll Foundation. During the third edition of the event, a charity auction for the Committee for the Protection of Children’s Rights was held. The fourth edition of Still Of The Night will be dedicated again to KOPD.