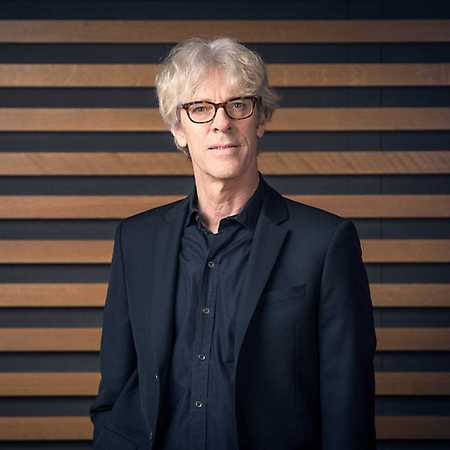 Stewart Copeland is one of the most appreciated drummers in the world, a creator of film, opera and ballet music and author of video game soundtracks. The drummer gained the most recognition by co-creating the legendary rock band The Police, founded together with Sting, for 8 years. The band has been the driving force behind rock music from its inception and has been awarded as many as six Grammy awards. In the mid-1980s he left the rock scene and returned to his classical roots. He created many monumental compositions for the biggest symphony orchestras, ballets, operas. In 2003 he was introduced to the pantheon of Rock’n’Roll Hall of Fame (as a musician of The Police). He is also part of the Modern Drummer Hall of Fame since 2005 and The Classic Drummer Hall of Fame since 2013.