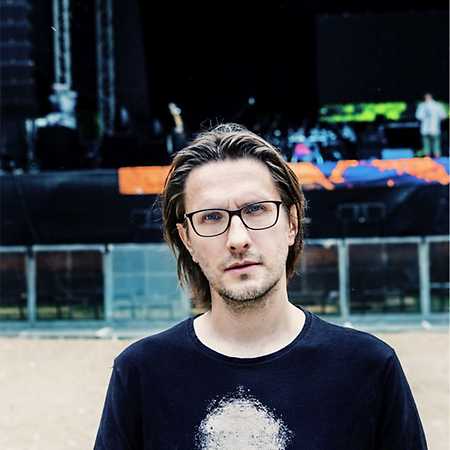 Steven Wilson is a British musician, multi-instrumentalist and producer, who was behind his artistic activity has already once nominated for a Grammy. Although his name is commonly conjugated with its home-rock formations progressively, Porcupine Tree, which he founded and has led since 1987 by the year 2010, its music portfolio is much more comprehensive. Among the dozens of musicians and groups, in which he played or worked with them as a producer include Jethro Tull, Yes, King Crimson, Opeth or Pendulum.