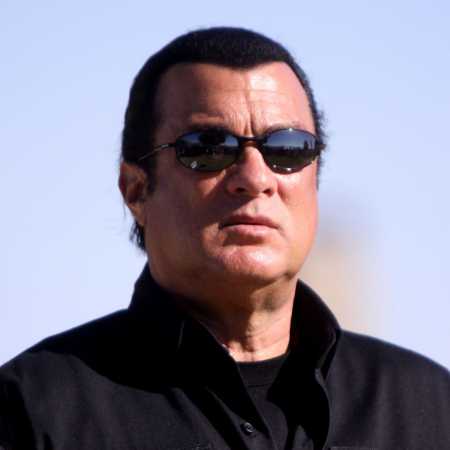 Steven Seagal  Somewhere In Between

Steven Seagal (born 10 April 1952, Lansing, Michigan, USA) is an American actor, director, screenwriter, producer, martial artist, blues singer and a reserve deputy sheriff in Jefferson Parish, Louisiana. Entered general awareness mainly due to the action films of the early 90s, such as Nico – more than the law, Siege, Glimmer Man and Alaska in flames. In addition to culture dedicated to the protection of nature and Aikido, which reached the seventh degree black belt. – Translated by Automatic service