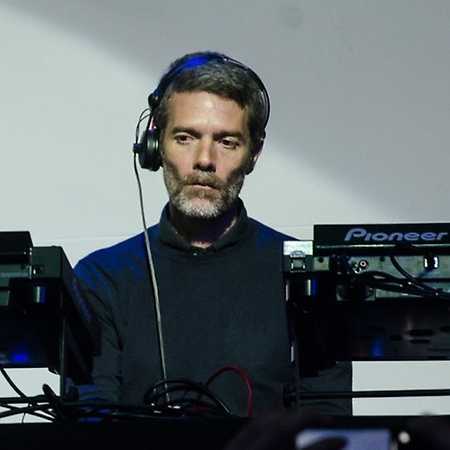 Being part of, evolving and developing the scene since the beginning of the 1990’s as a producer, DJ, promoter and general creative, Steve Bicknell is a name often mentioned when you talk about techno. Whether you refer to his renowned and beloved club night LOST (that spans over 25 years) or one of his two labels. The kind of music that Steve Bicknell creates is blistering straight to the point techno. It for sure has alien elements piercing through the beats, and the feeling that is created is that he blends these elements with an intoxicating raw ferociousness taming them perfectly. Aside from his latest project LSD (a collaboration with longtime friends Luke Slater and David Sumner) released on Ostgut Ton in November 2017, he also activated his second label 6dimensions in 2016.