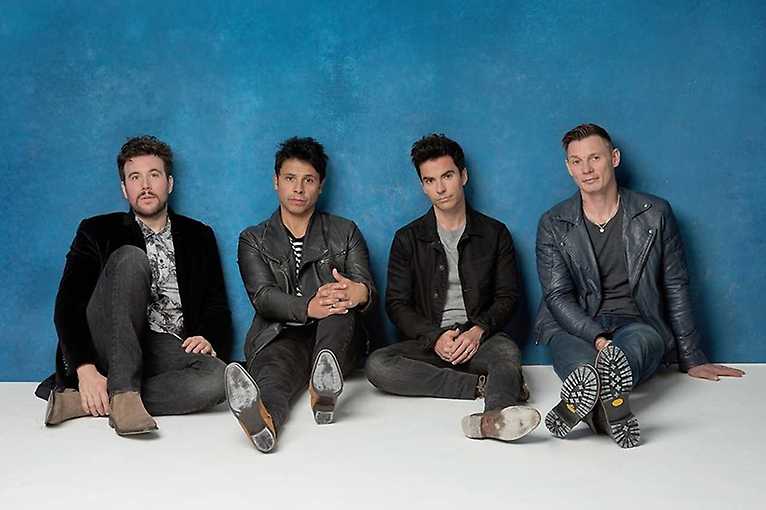 Stereophonics have been delivering a very specific rock feeling for the past 25 years. Six out of their ten albums reached top positions in the Britisch Charts, they received 23 platinum awards and sold more than 8,5 million records. At the beginning of 2020 they are coming back to the European stages with new material from their eleventh LP Kind. The tour of the same name will bring them to several cities in Germany between the 31st of January and the 12th of February.