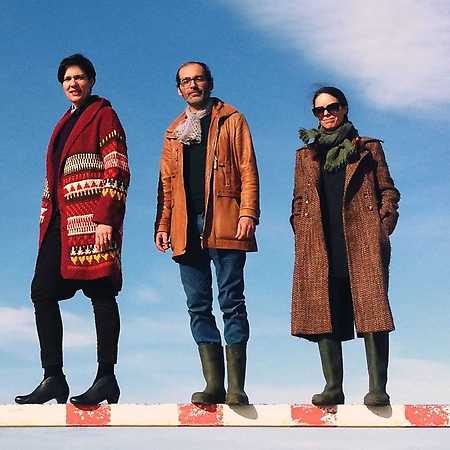 Stereolab is an Independent group from the United Kingdom, founded in London in 1990. The band originally consisted of Tim Gane (guitar, keyboard) and Lætitia Sadier (vocals, keyboards, guitars) who remained the main constants of the many changes in the lineup. Other long term members were Andrew Ramsay (drums) and Mary Hansen (vocals, keyboards, guitar). Ramsay has been present since 1993, while Hansen was a member from 1992 until her death in 2002. At the beginning of 2009, the band announced that they wanted to take a break. Nevertheless their album Not Music got released in 2010. Overall, the band has released 14 albums.

The sound of the band is determined by the contrast between powerful organ chords, mostly in Farfisasound, and female, slightly oblique English or French vocals. Stereolab is considered one of the pioneers of post-rock.