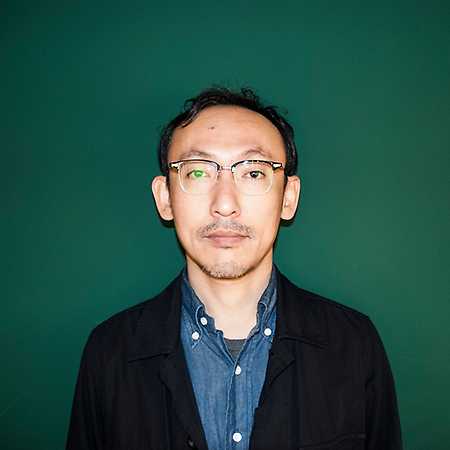 Stereociti released his debut EP Citifunk and contributed a track for the VA Up To The Surface, with both records released on Deep Explorer Music. These works led Stereociti to sign for the Berlin-based label Mojuba. Early Light, his first release on the label, came out in 2009.
Mojuba has kept on supporting him and his work from this day and in 2011 he released his first full-length album Kawasaki, recognized as a powerful deep-house and ambient album. Following a string of successful EP’s for Mojuba, Stereociti released his 2nd LP Lost Land in 2016, with the Portuguese label Groovement releasing his Reflexions EP soon after.
His most recent project has a bigger focus on his techno roots. Naming the label and his alias Waveguide, he already counts with a strong release from 2017. Using the same name, he will soon release his #02 on the label, and also an EP on Mojuba’s techno imprint a.r.t.less.
After starting his career as the resident DJ of Maniac Love, known as the legendary Techno club in Tokyo, he has rocked countless numbers of audiences around the world. Groove, deepness and a very personal touch and sensitivity are the essences of Stereociti’s DJing and his tight, stoical style gives him a strong one-and-only presence in the world of dance music.