Stepan Rak is the world's guitar virtuoso, composer, professor at the Prague Academy of Performing Arts. The life and artistic career Stepan Rak is mapped in detail in a number of encyclopedias, interviews to domestic and foreign television, for radio and for many newspapers. In 2000 he was appointed Stepan Rak historically the first university professor of guitar Czech Republic. 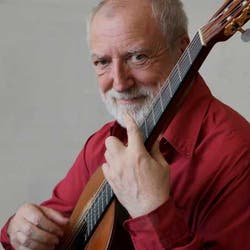 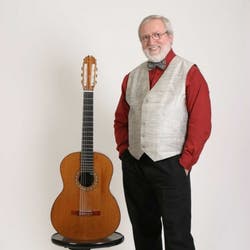 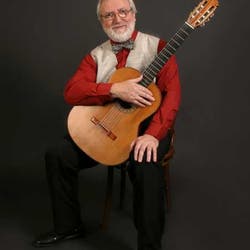 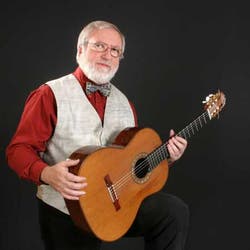