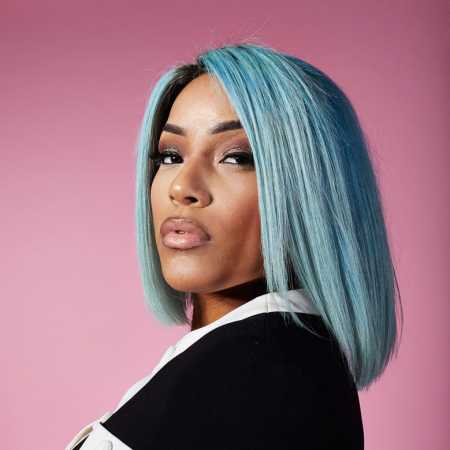 Stefflon Don was born to Jamaican parents in 1991 in Birmingham and spent her childhood in the Netherlands. Since the singer, whose real name is Stephanie Victoria Allen, has been 14 years old, she has been living in London. Her artist name is a variation of John Gotti’s nickname, Treflon Don, as well as a composition of her first name and her current hometown.

In September 2016, Stefflon Don was a guest musician for Jeremih in his song London. Also in 2016, the rapper released her debut EP Real Thing. In 2017, she worked with Jax Jones and Demi Lovato for Jones' single Instruction which reached number 17 of the British and number 31 of the German single charts. With her single Hurtin' Me featuring French Montana, Stefflon Don finally reached the UK top ten and was honored with a platinum record by the british Phonographic Industry. In March 2018 she released her second album, Alone.