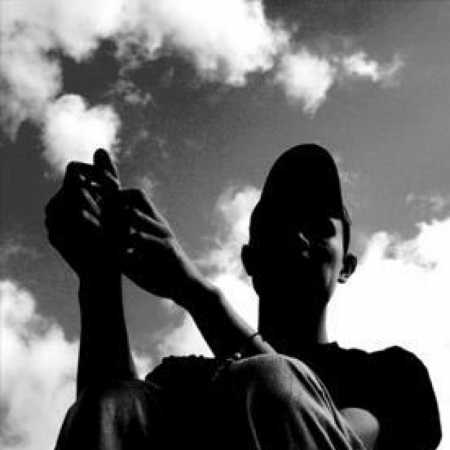 Stefan Zmk is a DJ, producer and promoter since 1998. Too young to enter the clubs, Stefan did so anyway. Scouting all the mainstream electronic scenes at an age of 15, Stefan absorbed all the styles he could find. At age 16 he discovered the dutch free-party scene and it was here where Stefan found the ultimate setting for his music.

In 1998 Stefan started DJing and producing and a year later he teamed up with his friends to start their unique brand of free-party: ZMK Soundsystem. In 2000 Stefan was already a notorious vinyl collector and he was one of the members to start the ZMK record label, which contributed even more to ZMK’s european succes. Stefan’s tracks were featured on the first 2 EP’s, which sold out within several months. Stefan has performed at countless free-parties all over Holland and Europe, promoting the dutch unique brand of acid, hardtek and hardcore.