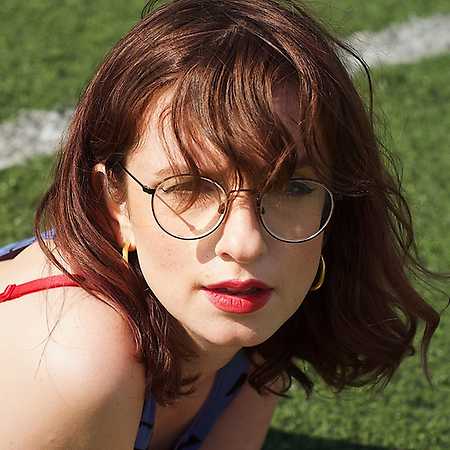 Chura released her debut full-length album in 2017 titled Messes, to positive reviews from Pitchfork, Rolling Stone, and Exclaim!. In November 2017, Chura announced plans to release a reissue of her album Messes, and that she has signed to Saddle Creek Records, who will put out the reissue. Messes was officially reissued February 2, 2018.

Following the reissue of Messes, Chura told DIY Magazine she is already working on a follow-up album that will be produced by Will Toledo from Car Seat Headrest. On April 21, 2018 (Record Store Day), Chura released a 7-inch, Degrees B/W Sour Honey produced by Toledo. The 7-inch features two songs that were cut from her debut album Messes, Degrees and Sour Honey. AutoFemme gave Degrees B/W Sour Honey a positive review, saying it “show[s] Chura’s range in emotion, voice, and musicianship”. Chura’s second studio album, Midnight was released on June 7, 2019.