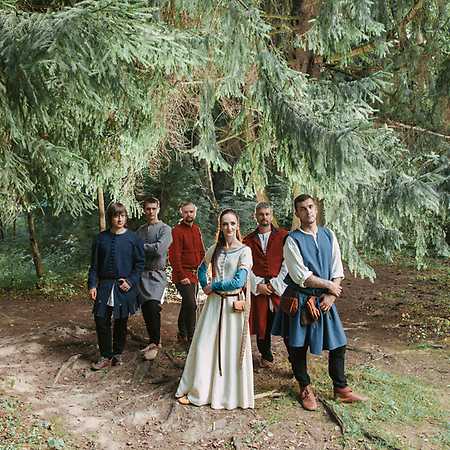 Stary Olsa is a group from Belarus, boldly reaching back to the medieval tradition. The group was founded in 1999. The group’s repertoire is strongly connected with the tradition, culture and history of the Grand Duchy of Lithuania. It includes a Belarusian folk ballad and war songs, national dances and works by Renaissance composers. At concerts you can hear not only traditional songs, but also songs well known in pop culture, such as Child In Time Deep Purple or Californication Red Hot Chili Peppers.