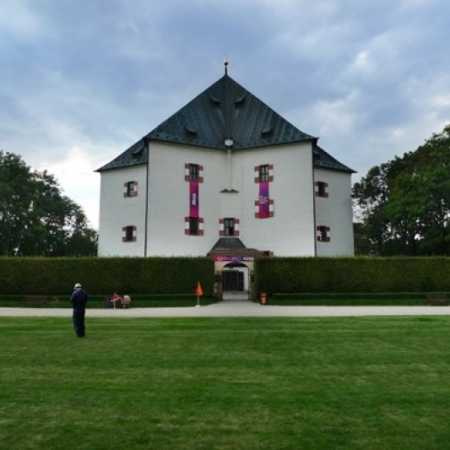 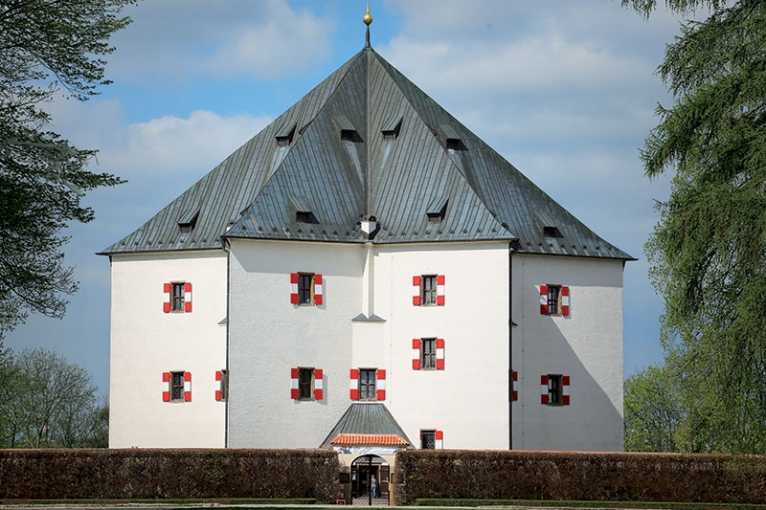 Letohrádek Hvězda is a Renaissance villa situated in a game reserve of the same name Obora Hvězda in Liboc.

The surrounding game reserve was founded in 1530 by King Ferdinand I. Twenty-five years later he commissioned his younger son Ferdinand II, Archduke of Austria, to build the villa. The villa is shaped as a six-pointed star, from which it and the game reserve acquire their shared name.

In 1962 the villa was listed as a national cultural monument, which it remains today. An exhibition relating to the Battle of White Mountain, which took place nearby, is now on permanent display inside the publicly accessible villa.