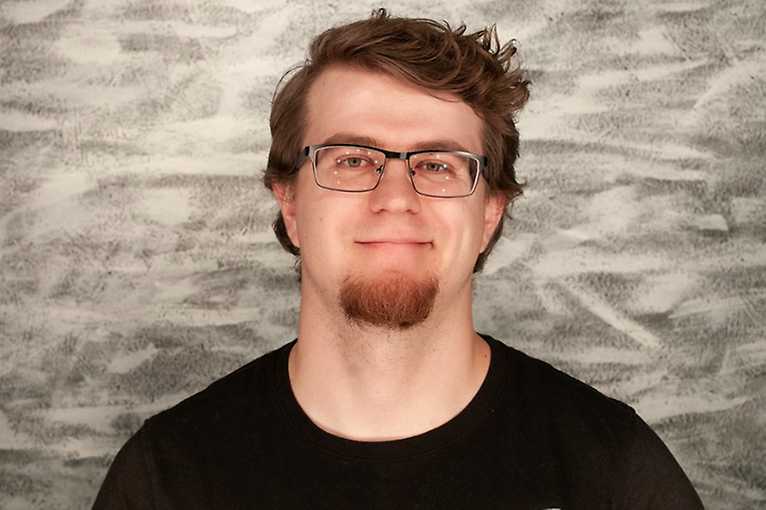 During the comedy evening hosted by Karol Modzelewski, Mieszko Minkiewicz and Michał Kutek will perform within the walls of the Praga Centrum. Mieszko Minkiewicz is a stand-uper with ten years of comedy experience. He has appeared on Polsat, TVP2, TVP Rozrywka, Nowa TV and Comedy Central. He actively animates comedy in Podlasie, where he comes from, and in Warsaw, where he currently lives. Michał Kutek, on the other hand, presents intelligent humour and well-constructed jokes. He is constantly looking for himself on stage. Functioning in the fumes of delicate disillusionment with himself and the world, he is very critical of everything that meets and surrounds him. In Michał's comedy you can see that he leans over every subject he writes about and delves into it to make the joke reach as many synapses as possible, stimulating the listener. He was the first comedian in Poland to make available a recording consisting only of a dialogue between him and his fans, titled “The Joke of the Joke”. Loose Talker.