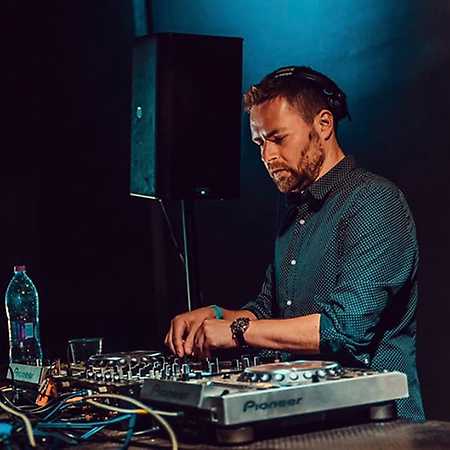 Stame has been active as a DJ on the Slovak stage for over 20 years. Besides Slovakia, Czech Republic and Belgium, he has also performed several times on the Croatian club PAPAYA at Zrće island. He co-founded, and for 4 years he has hosted and produced the Dance Exxtravaganza show on radio Europe2. Later on he used to play under the label NEON, for which he produced one of the first Slovak dance podcasts. He is a resident DJ of the well-known Bratislava’s nightclubs Nu Spirit and Radosť. Stame’s beats move in rather straight lines, with bass music, jackin' and tech house often appearing on his DJ sets.