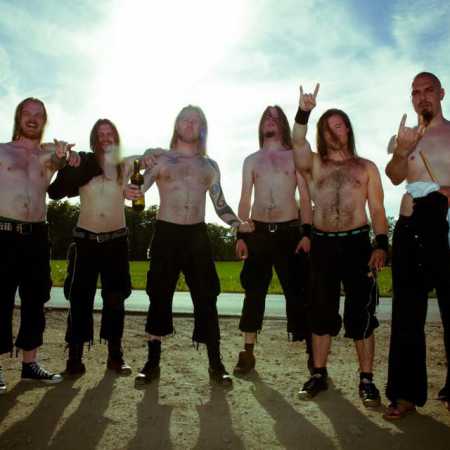 Stam1na is a Finnish heavy metal musical group native of Lemi, South Karelia. Their music is arguably best described as thrash metal with some progressive metal, death, alternative and punk influences, and is sung in the Finnish language. To date they have released a total of eight studio albums between 2005 and 2918.