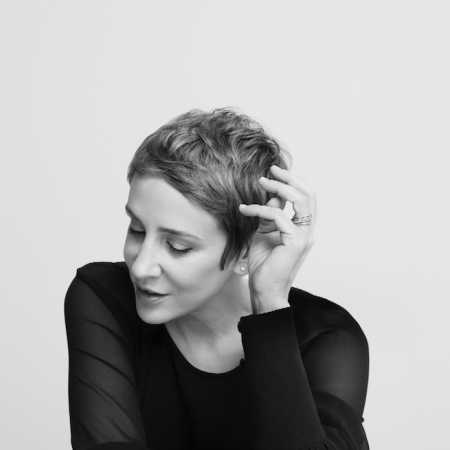 Stacey Kent is a Grammy-nominated, Platinum-selling American jazz singer and recording artist. Kent was born in South Orange, New Jersey and attended Newark Academy in Livingston, New Jersey. Her paternal grandfather was Russian who grew up in France. She graduated from Sarah Lawrence College. She travelled to England after graduation to study music at Guildhall School of Music and Drama in London, where she met saxophonist Jim Tomlinson, whom she married on August 9, 1991.