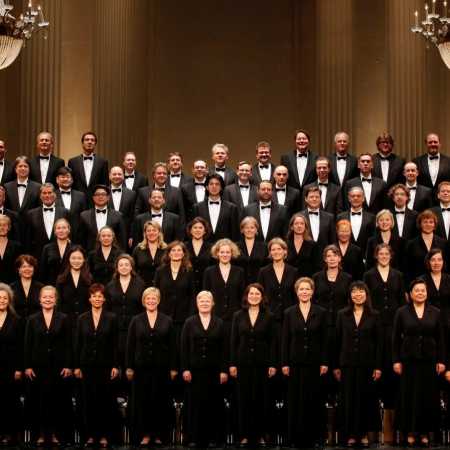 The choir of the State Opera Unter den Linden is one of the leading opera choirs in Germany. Founded already in 1742, when the opera house opened, it is one of the main actors in opera and concerts with 84 planned positions. In the same time, the choir maintains a big opera repertoire from classics to rarities and choir-symphonic works, which enrich the concert program of the Staatskapelle. Thereby, the choir regularly gives testimony of its stylistic flexibility which shows in its wide repertoire from baroque to the classics of opera literature such as Mozart, Wagner, Verdi and Puccini to contemporary compositions. Various recordings under Daniel Barenboim document the high class of the choir.

From 1998 to 2013, Eberhard Friedrich stood at the top of the State Opera Choir. Under his management, the choir was awarded as the choir of the year by the magazine Opernwelt and with the International Choir Prize in 2009.

With the beginning of the season 2013/14, Martin Wright became the new choir director. Under his supervision, the choir impressen among others in big music dramas by Wagner, in Beethoven’s Fidelio and with the extensive choir part in Berlioz’s La damnation de Faust.