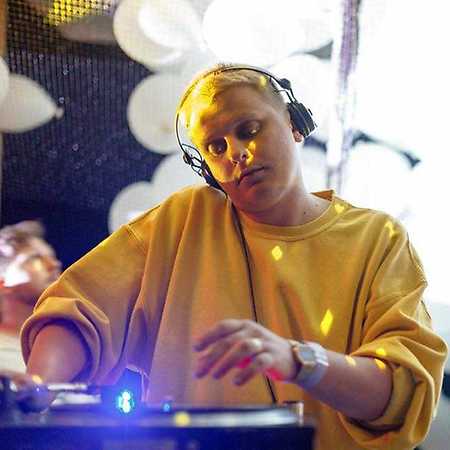 Sta starts djing in 2006. For 9 years he has been intensively engaged in d’n’b music. He organizes regular nights in Prague and also starts with own label Zenith Music. At the begin of 2013 starts to discover house music in sets of his favourite producent Rockwell and he slowly falls out of this music. He starts to play tracks from Joy Orbison, Boddika, Blawan and Jon Convex in his sets. Over time discovers a lot of sub-genre and starts to lo-fi house. Sta starts to organize his own regular night Deep Beat Avangarde in Prague’s Cross club where he invated guests like French Fries, Trevino, Endian, Coni, Loefah, Paleman, Bambounou, Aleqs Notal, Or:la and many more. Since 2006 he has been able to play in most of the Czech cities, in Paris, Berlin, Vienna, London and in several cities in the Netherlands during his tour.