Annie Clark, known by her stage name St. Vincent, is an artist who, over the last 10 years, has established herself as a highly original and accomplished vocalist, and more recently as a director. She has collaborated with artists as diverse as David Byrne, Bon Iver and Swans. She has toured with Arcade Fire, The National and The Black Keys. She has recorded seven critically and critically acclaimed albums, the latest of which, Daddy's Home, released in May 2021, has been warmly received and called a mutated strain of retro pop steeped in New York lore. 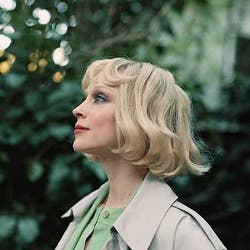 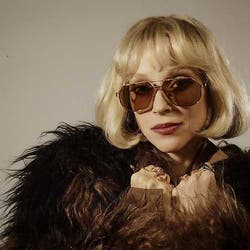 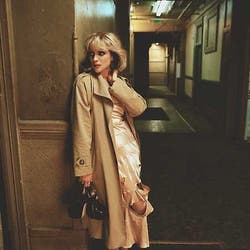 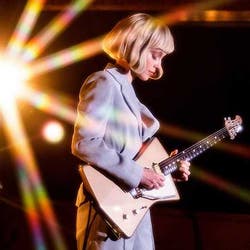 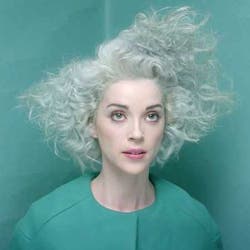 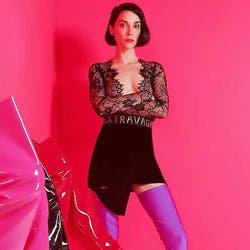 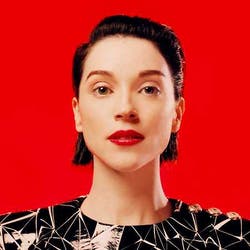 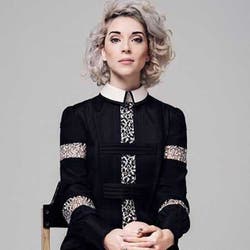