Sprüth Magers has expanded from its roots in Cologne to become an international gallery dedicated to exhibiting the very best in groundbreaking modern and contemporary art. With galleries located in Berlin Mitte, London’s Mayfair and the Miracle Mile in Los Angeles – as well as an office in Cologne and an outpost in Hong Kong – Sprüth Magers retains close ties with the studios and communities of the German and American artists who form the core of its roster.

In 2008 the gallery established its flagship space in a former dancehall in Berlin Mitte – not far from the city’s Museum Island. The gallery debuted with Thomas Scheibitz and George Condo. 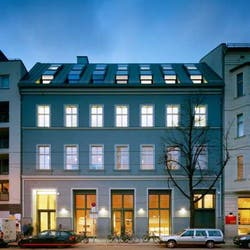 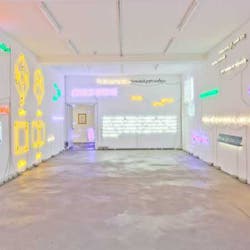 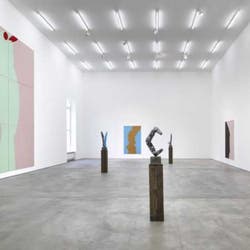