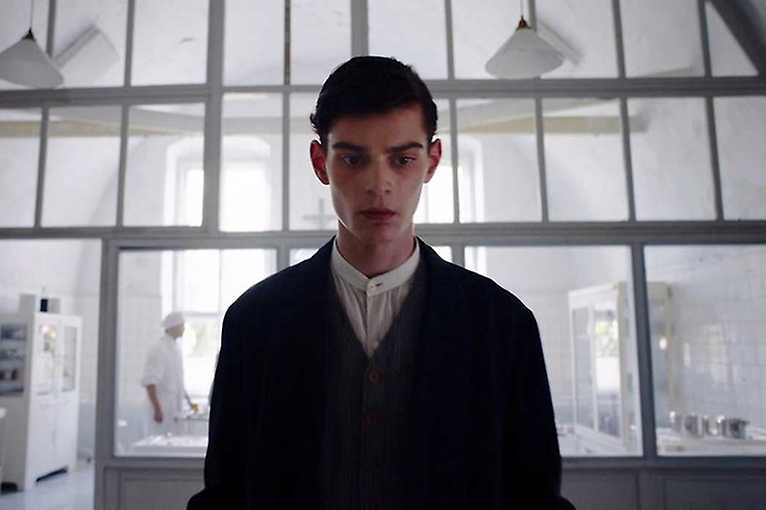 The next Philosophical Meeting, during which the film “Charlatan” directed by Agnieszka Holland will be previewed. The screening will be followed by a discussion with the participation of Dr. Krzysztof Abriszewski from the Department of Contemporary Philosophy at the Institute of Philosophy of the Nicolaus Copernicus University in Torun.

The most important Polish director and at the same time one of the most eminent authors of the world cinema returns based on facts, realized on a grand scale with Charlatan. Debuting at this year’s Berlinale, where he was recognized as one of the best titles of the festival, Agnieszka Holland’s film is an excellent, unconventional and incredibly sensual story about a man who wanted to taming nature. The creator of the Oscar nominees In Darkness and Europe, Europe, as well as Citizen Jones and Pokot, gathers here the most important threads of her work: she takes a genius character, observes the relationship between man and nature, looks at the faith that does wonders and once again is our guide through the paradoxes of the 20th century. And drawing a surprising love story, he reminds us how easily love can turn into its own opposite.

Although it takes place in the past, Charlatan is a film as contemporary as possible – just like its protagonist, the herbalist Jan Mikolášek, for whom nature is the remedy for human suffering. Its powerful powers are capable of healing the body, but in Holland’s film it is also a space of true freedom for the spirit. Only in connection with it can we understand and accept who we really are. Mikolášek’s almost alchemical knowledge of the properties of herbs and his astonishing gift of penetrating the human body makes thousands of needy people come to his clinic. But this gift also has its dark side. By evoking the legendary figure of the Czech herbalist, the director brings to light his secrets, emotions and desires, for which the only cure is a fanatic devotion to work. Charlatan shows that talent can be a curse and power is always combined with pride. By creating a fascinating and contradictory figure of the healer, Agnieszka Holland escapes the question of whether he was a folk doctor or a simple fraud. The truth that interests her is our faith in miracles, our longing for authority, our desire to live in harmony with nature – including our own.