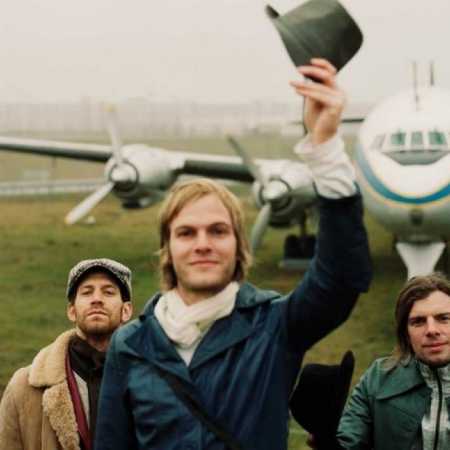 Sportfreunde Stiller in the Czech Republic are not known, but in Germany, home to one of the biggest stars. Formed in 1996 and his biggest hit will finally in 2005, when the song “'54, '74, '90, 2006” dedicated to the German football team became the hit of the year. A year later they were at the MTV Europe Awards announced best German band. Their success sealed by the fact that in 2009 they recorded the album in the MTV Unplugged series, which have so far been only very few non-English singing band.