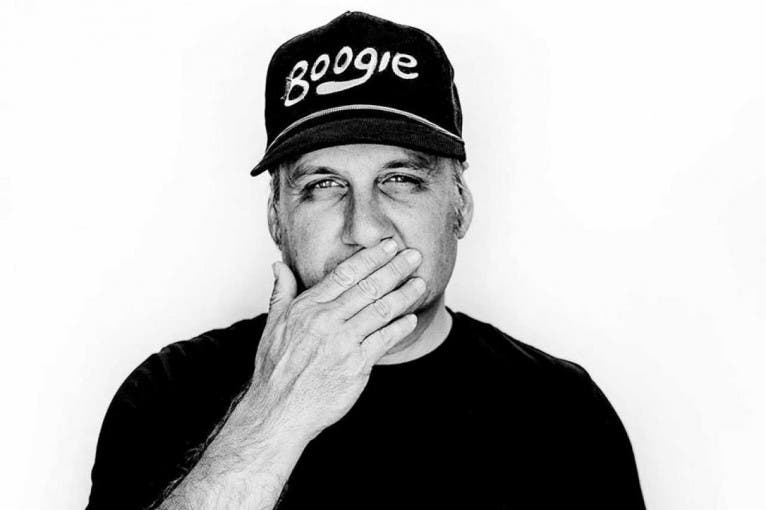 Scott Kannberg is known for his many years as Pavement. In 1999 he founded the Preston School of Industry, under the banner of which two long-playing albums and EPs were created. In 2009, Kannberg decided to try his solo career – under the pseudonym Spiral Stairs he released “The Real Feel” album. Since then, the musician has been creating and performing on his own. The artist has ordered the fans to wait for the new material, because eight years have passed since his debut solo album. After the premiere of “Doris and the Daggers”, Spiral Stairs arrives to Poland to present his tracks live.