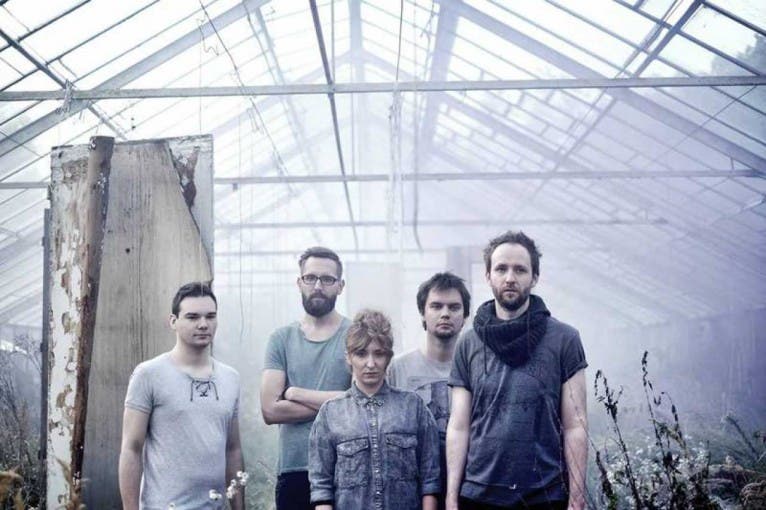 Spiral is back to promote their new record “Bullets.” The dynamic concept and arrangements prepared for Autumn concerts will highlight the new rock spirit of the group. Supporting Spiral will be the band Whiterose. Spiral is a Polish prog/post rock band with a fresh approach to making this kind of music. Their compositions incorporate sounds which we are used to hearing in a wide array of other genres of music, like trip hop, ambient, electronica or math metal. Spiral came to life in 2004, however the line-up that allowed fully effective work stabilized at the turn of 2006 and 2007. The band’s roots are reaching up to 2003, when Patryk “Mrówa” Mrówczyński and his school mate started to play together, but it was around 2006 when Whiterose became more serious project. Band’s music style evolved from progressive metal-ish, more complicated stuff, to rather simple, melodic tunes.