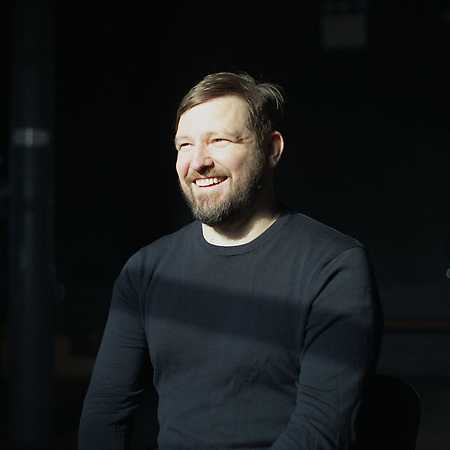 The Bunker New York began as a party, grew up into a record label, and has become a collaborative community, fostered by founder and curator Bryan Kasenic since its launch in 2003.

Kasenic’s roots in the world of music go deep. In 1993, at the age of 16, he began DJing in Pittsburgh. He went on to launch his own radio show on WNYU in 1997. The radio show, and his interest in the many weird corners of the NYC music scene, eventually morphed into the creation of a weekly e-mail newsletter including noteworthy party and event listings at a time when nothing of the kind existed online.

As Bryan became more established in New York City, he created Beyond Booking, the agency that would become a core part of The Bunker New York. During this time, Bryan was also a sought-after DJ, performing at parties and events on a weekly basis. Currently, Bryan also hosts a weekly show on Red Bull Music Academy Radio, featuring The Bunker’s friends and family.

Bryan is much more than a mainstay at The Bunker New York. He has also played in many of the finest clubs and venues around the world, for example at Berghain and Atonal Festival in Berlin, Concrete in Paris, Bassiani in Tbilisi, De School and Shelter in Amsterdam and many more.

Additionally, he has co-produced numerous events and festivals, including several years at Unsound Festival New York, one of the leading electronic and experimental music festivals worldwide.