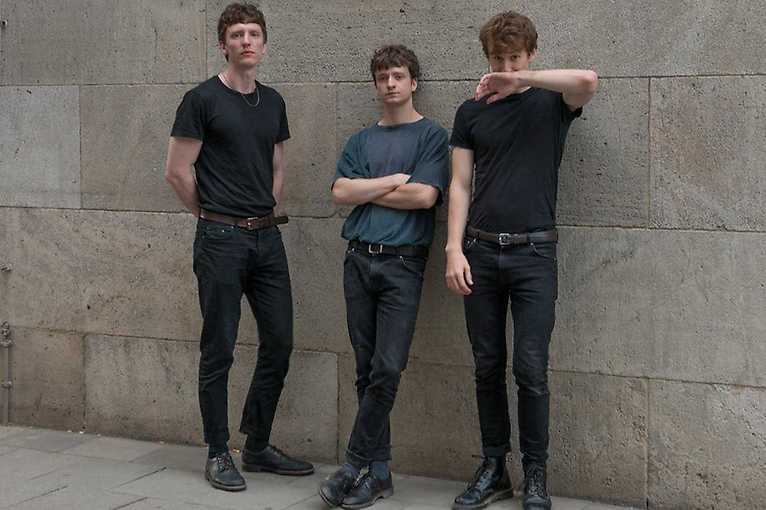 The force of Sparkling is physically tangible: the excitement that prevails on stage, when the Cologne Leon and Levin Krasel and Luca Schüten play, immediately transfers to the audience. The result is a highly condensed concentrate of postpunk and indie attitude.The band Sparkling has been touring Europe since 2013 and will release their debut album this year. The sound of the new work is softer, more open, more questioning and yet marked by the distinctive sparkling sound that is characterized by these bright, clear guitar riffs, the bony rhythm and the lithe bass. The Same Again, the first single release of last year’s album in London and Dusseldorf in co-production with producer Andy Ramsay (including Stereolab’s drummer) lets their fans long for the three concerts in Hamburg, Berlin and Munich.