Formed in 2015 in Wroclaw, Poland, Spaceslug is a band of three guys who used to play in the formations of Palm Desert and Legalize Crime, but then decided to collectively tell a bit about cosmic-mystical-dream atmospheres, dressing these stories in robes sewn from stoner metal and doom heaviness. They juggle with weight, riffs and melody at the highest level. They know how to bewitch, put you in a trance and crush you to the floor with such power that it is hard to get up. There is evidence of it on every release. During the first lockdown Spaceslug musicians composed a couple of compositions that later found their way to the EP entitled Leftovers released in 2020. Leftovers. 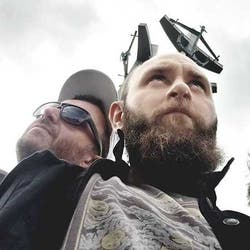 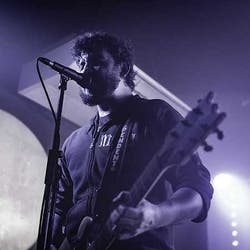 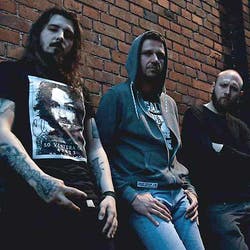 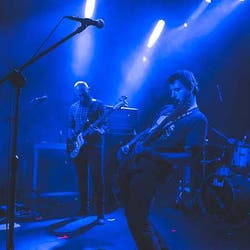