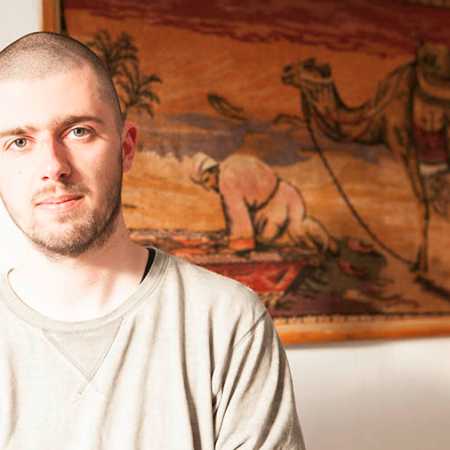 Souvenir de Tanger is Wiktor Milczarek – polish producer based in Warsw. In his music he tells the story of middle eastern culture with sounds of western club music. In 2014 he released 2 album titled “I” and “II” on idependent music label BDTA. Rhytmic music with deep bass is created by analogue and digital machines, experienced listener can hear influence of the legendary Muslimgauze.