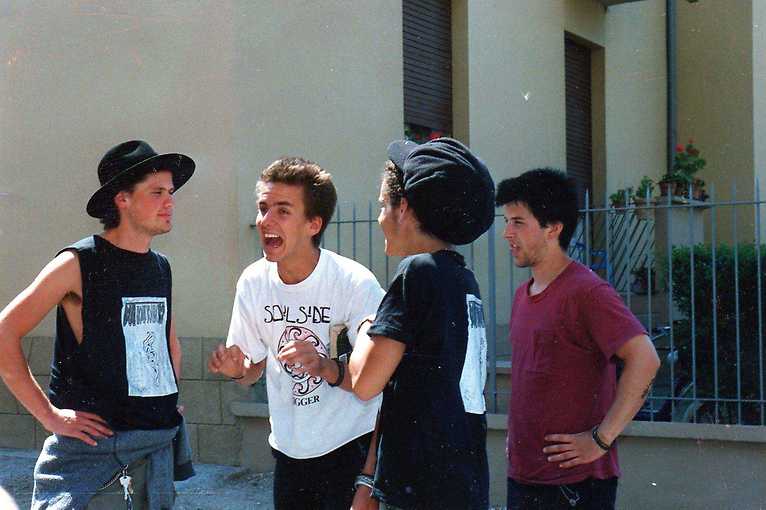 The band comes from the “younger” Washington hardcore punk scene associated with the well-deserved record label Dischord Records. They debuted in 1985 under the name Lunchmeat, and their first release was a seven-inch single shared with another young band from District Columbia – Mission Impossible (the first group of well-known other formations of drummer David Grohl). A moment later, they changed their name to Soulside and conquered the hearts of the hardcore audience with their spontaneous concerts. The debut album, Less Deep Inside Keeps, was released in 1986.

Soulside revived in 2014 for several concerts in the States promoting the documentary “Salad Days”, telling the story of punkrock in the US capital. In October, they come to Europe for a small tour on the occasion of the 30th anniversary of a trip around Europe, which in the opinion of musicians is the most important event in their career.