The band comes from the younger Washington hardcore punk scene associated with the well-deserved record label Dischord Records. They debuted in 1985 under the name Lunchmeat, and their first release was a seven-inch single shared with another young band from District Columbia - Mission Impossible. A moment later, they changed their name to Soulside and conquered the hearts of the hardcore audience with their spontaneous concerts. The debut album of Less Deep Inside Keeps was released in 1986. The United States traveled many times with their spectacular concerts. In 1989 they released a seven-inch single Bass and went on a three-month tour around Europe. They played four concerts in Poland and an illegal show in East Berlin. During the tour, the material for the album Hot Bodi-Gram was created. He was recorded in the Netherlands and was released by Dischord Records after the band split. Bassist Johnmy Temple, guitarist Scott McCloud and drummer Alexis Flessig formed the group with the soundman of the group, Eli Janney, the formation of Girls Against Boys, which in the 90s gained considerable popularity due to albums recorded for the Chicago Touch And Go Records. Vocalist Bobby Sullivan performed in Seven League Boots, Rain Like the Sound of Trains and Sevens. Soulside revived in 2014 for several concerts in the US promoting the documentary Salad Days, telling the story of punkrock in the US capital. 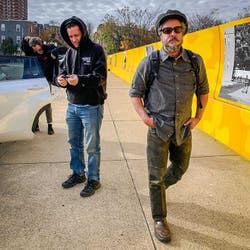 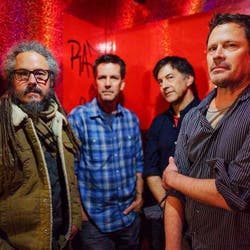 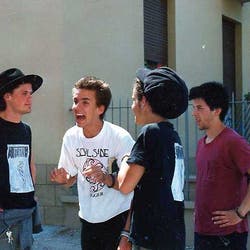 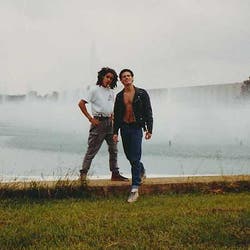