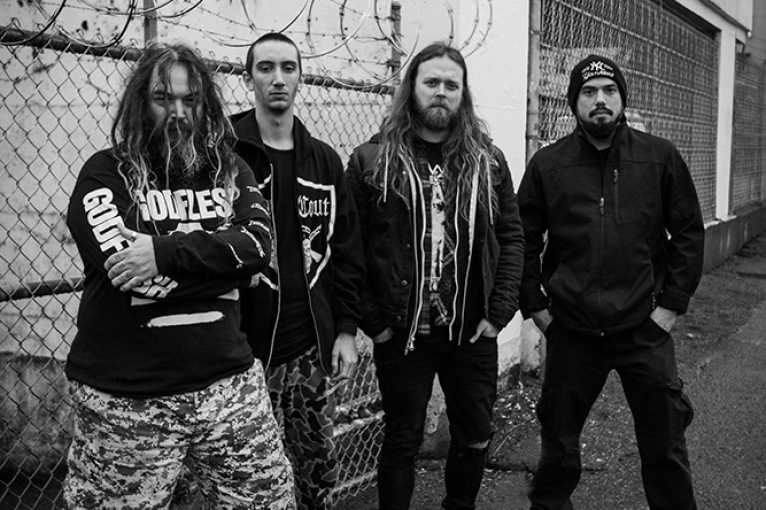 Max Cavalera, frontman of metal Soulfly, revealed in a few interviews that he will be releasing his 11th studio album this summer at Nuclear Blast. According to Cavalera, the new record will be released in the year in which Soulfly celebrates the 20th year after the band’s formation. He will return to the rhythm of the forest that Cavalera discovered in his past career. According to Cavalera, the album will be similar to the album Roots, which impressed the music fans of Max’s original band Sepultura in 1996. Sepultura used the Indian sounds that he had picked up in the middle of the South American jungle.