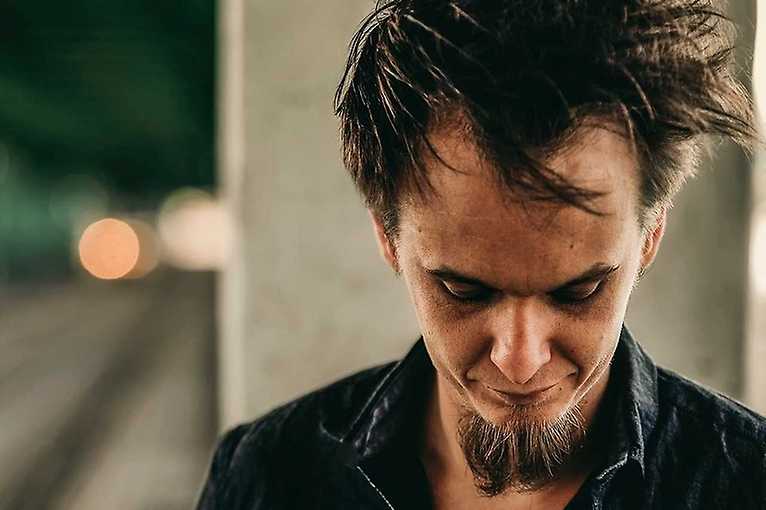 Tylko się nie denerwuj it’s a new, more energetic and even more colourful face of Sosnowski. After the Fryderyk-nominated album The Hand Lugagge Studio, which made him known as a charismatic one man band, the artist returns with 12 songs in Polish. On the album you can hear not only stylish guitars, but also, for example, wind instruments, extended bass, rock drums or Hammond’s rhythm and blues sounds. In his arrangements and compositions Sosnowski refers to the colourful 70s.

Sosnowski is a one man band, songwriter and experienced guitarist, known for his characteristic, shy vocals. His compositions, such as Deszcz, not only won the recognition of many music journalists, but also won the hearts of many listeners, jumping to good positions on Polish charts. He is the winner of important Polish music awards: a distinction at Mateusz Trójka, “Szczoty” at the De Luxe Offensive, as well as the Grand Prix at the Suwałki Blues Festival, which he had the honour to open, playing before Correy Harris. He is also the Polish representative at the European Blues Challange 2020 in the Netherlands. He has performed at important Polish festivals such as Men’s Playing, Enea Spring Break, Zew wakes up Festival and Blues Marathon.

Sosnowski  Where Do We Go