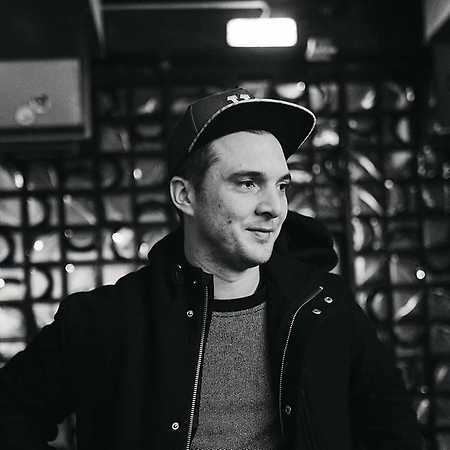 Niko Haug aka Sorgenkind is a German rapper and singer, originally from Bremen. The musician has released two solo albums so far: Weltretter auf Jobsuche (World savior on job search) in 2009, in 2012 he published Von A nach X (From A to X). As versatile as a human being, so different are the albums. The first still self-deprecating and youthful light, the second over long distances self-reflective serious, melancholic and rich in imagery. At the EP Sommerloch (Summerhole), which came out in 2014, Sorgenkind found a new center. Sweet melancholy and bitter humor are holding hands. Sorgenkind also had stage appearances at well-known festivals such as the “Splash!”, “Juicy Beats” or the “Hiphop Open”.