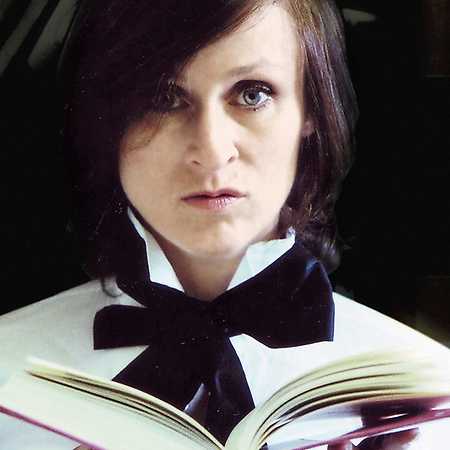 Sophie Rois is an Austrian actress. She completed her acting education from 1983 to 1986 at the Max Reinhardt Seminar in Vienna. Afterwards she had engagements in Berlin, first at the Renaissance Theater, at the Theater zur Freien Volksbühne and at the Schiller Theater.

Sophie Rois had her first big movie role in Detlev Buck’s road movie Wir können auch anders…. Until the late 1990s, she had various roles in film and television productions, including Die kalte Finger, Engelchen, Der Hauptmann von Köpenick and Die Siebtelbauern. In 2011 she received a nomination for the Deutsche Film Preis (German film Award) for her portrayal of Hanna Blum in the film Drei by Tom Tykwer. In addition, Rois is also active as a voice actress.