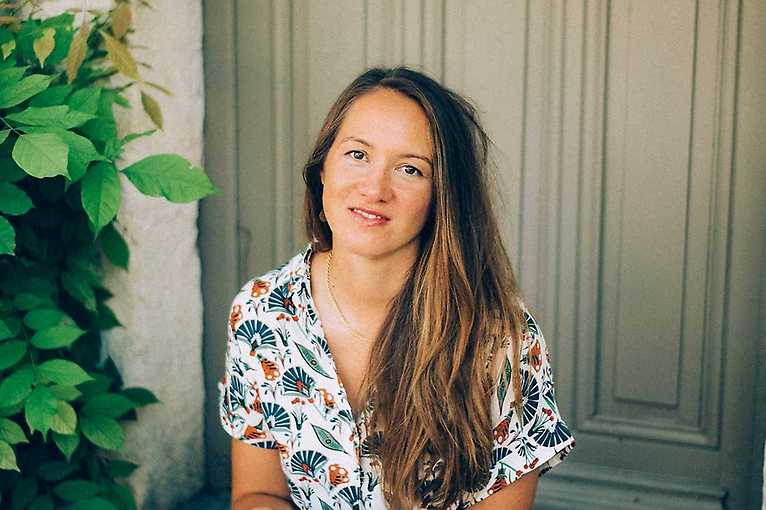 Sophie Hunger was born in Bern and had a cosmopolitan childhood and youth. She grew up in Germany, Switzerland and London. Her voice sounds like a surreal combination of Björk, Joni Mitchell and Alice in Wonderland.

Her first album was released together with the band Fisher under their birth name Emilie Welti. Her first solo album, Sketches on Sea, was recorded in her apartment and published under the pseudonym Sophie Hunger. This was followed by several albums such as Monday’s Ghost (2008), The Rules Of Fire (2013) or Molecules (2018), while the style of the musician gradually developed from folk pop to electro pop. She will perform on March 17, 2021 in MeetFactory in Prague.

Sophie brings Hello Forever as their support to Prague. Based in Topanga, California, on a piece of land once used by a free-love nudist commune, the art-pop collective Hello Forever are led by the eccentric, magnetic figure of Samuel Joseph. The group adheres to a stringent five day a week rehearsal schedule, they fuse elements of the 60s West Coast sound with a DIY approach to music and creativity which has spawned their remarkable debut album, the aptly titled Whatever It Is. Joseph and company have created a contemporary throwback to a vibrant era.