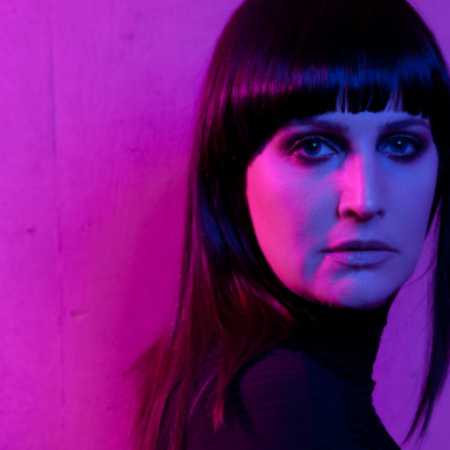 Sophia holds both a bachelors degree and Mmus in Creative Music Technology from BSU.