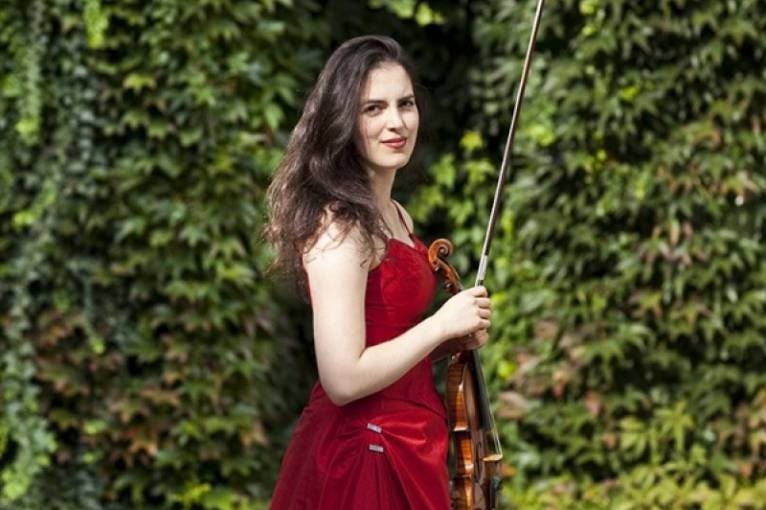 The inaugural gala concert of the Czech Touches of Music International Music Festival, entitled Sophia Jaffé at Prague Castle, will be traditionally held on Saturday 16 November 2017 in one of the most prestigious cultural buildings in our country, the Spanish Hall at Prague Castle. It is dedicated to the event of the year, the 300th anniversary of birth of the important Czech composer Jan Václav Stamic, a co-founder of then a new music style – Classicism. The founder of the so-called Mannheim School was admired even by Wolfgang Amadeus Mozart. Sophia Jaffé, a German violin virtuoso, will perform, accompanied by the PKF – Prague Philharmonia conducted by the excellent Peter Vronský.