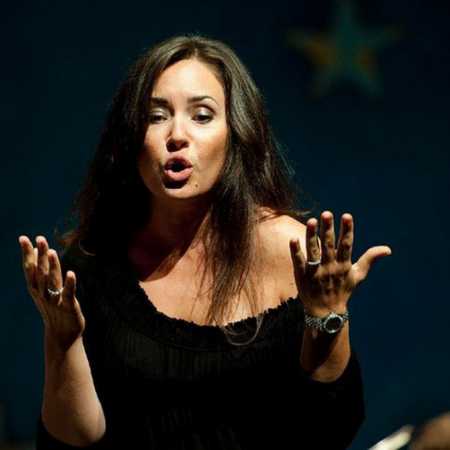 Sonya Yoncheva, born 1981 in Plovdiv, is a Bulgarian operatic soprano.

In 2009, she obtained her master’s degree in classical singing and piano from the Conservatoire de Musique de Genève. She won various competitions and prizes, among other the Operalia opera competition in 2010.

In 2015, she won an Echo Classic in the category newcomer of the year (singing).

Sonya Yoncheva is exclusively recording for Sony Classical, where three solo albums have been released so far: Paris, mon amour, her debut album, Händel and The Verdi Album.