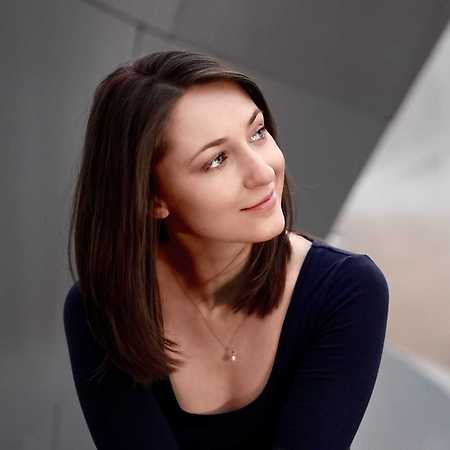 Sonya Belousova  The Knight Who Was Taught to Save Dragons

Sonya Belousova is a Russian-American soundtrack composer, best known for for her critically acllaimed work on Netflix’s massive hit fantasy series The Witcher. The album debuted #1 in the iTunes Top Soundtracks charts worldwide, with the surprise breakout hit song Toss A Coin To Your Witcher ranking #1 in the iTunes Top Soundtrack Songs charts worldwide and #1 on Billboard Rock Digital Song Sales. She has also worked on the scores for The Romanoffs, Sacred Lies and the critically acclaimed haunting soundtrack for Paramount Network’s reimagining of the Stephen King novel, The Mist and many more.