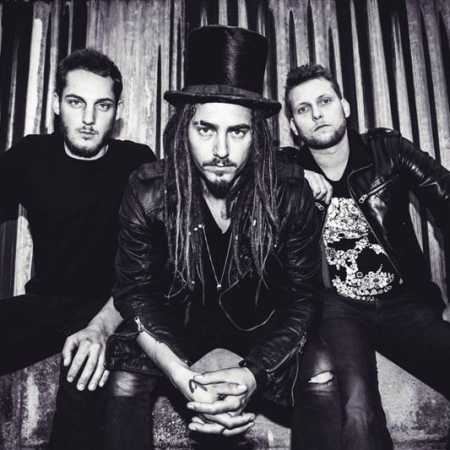 About Sons of Morpheus

Sons of Morpheus are a Swiss rock band founded in 2014. Their eponymous debut album was released in the same year of their foundation. The band consists of Manuel Bissig (guitar, vocals), Lukas Kurmann (bass) and Rudy Kink (drums). The band itself describes their style as Psychedelic Blues Rock.