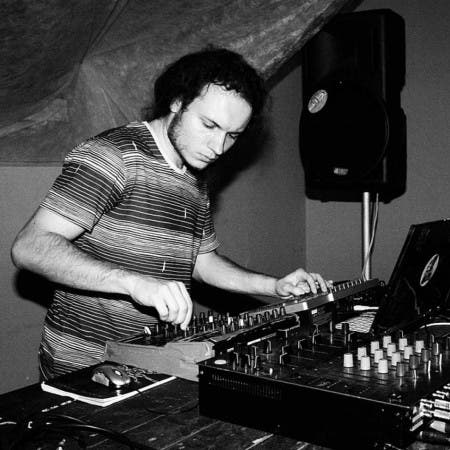 Sonority is a one-man musical project of the South Moravian Židlochovic. Aktuálněně winner of polls XMAG magazine section Newcomer. His work, which is widely presented on Radio 1, Radio Wave and the other is mainly influenced by artists such as Boards Of Canada, Clark, Daedelus, Akufen or Funkstörung. Stylistically it is quite difficult to approach, they appear to him IDM, click’n’cuts, micro sampling, breakbeat, ambient and drill & bass. – Translated by Automatic service