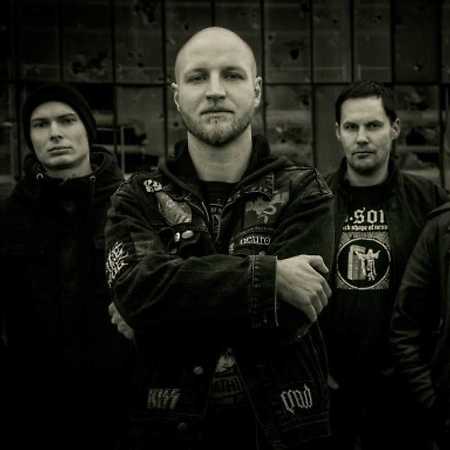 Sonic Booze Machine produces a high-proof blend of heavy and intoxicating music. Referring to a wide range of influences from metal, doom, hardcore, and rock’n’roll, the Berlin four-piece band steamrolls its own way across several genre terrains.

Sonic Booze Machine was established in 2007 in the course of some hazy recording sessions. Loaded with barrels of heavy bayou drenched riffs, songwriter and vocalist Stefan Kerber had gathered a bunch of old-time friends originally intending to record a solo album. The band released parts of these recordings on their demo EP Call of the Dead Horse (2008) and set out, taking their booze down to the catacombs of German DIY subculture, to the hay barns of regional festivals and onto the stages of Berlin’s Stoner scene.

With Doomed to Fail (2014), the band has just released their well-aged debut album via Setalight Records. It contains six hard-hitting tracks which reveal the band’s musical development over the last three years. The songs are mainly dealing with the daily struggle for a self-determined life under the rule of meritocracy.