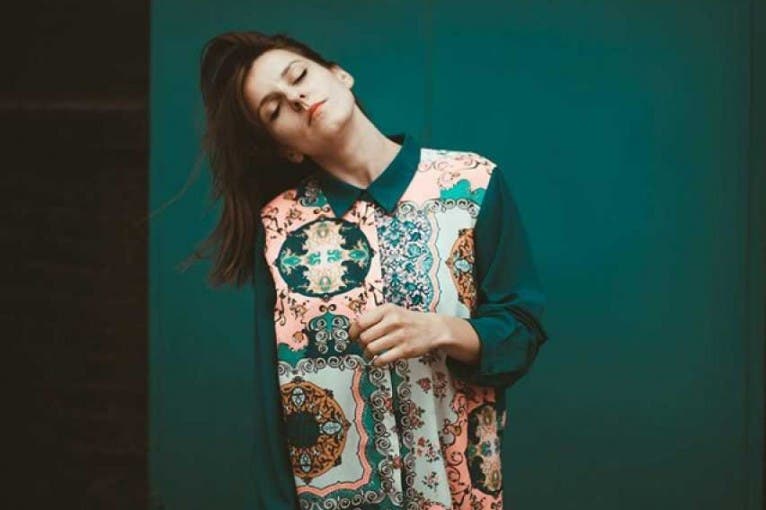 Soniamiki (known to her family and friends as Zosia) composes her own songs, plays the bass guitar, has two albums under her belt (both released on Monin Records from Berlin and on niche labels in Poland) and has just been picked up by Warner Poland’s A&R. Her synth loops and electro beats are enriched by her sexy and simultaneously sweet pop vocals.

Chango is a group of four “veteran” musicians, bringing together their varied backgrounds of Funk, Jazz, Rock and Blues styles. Their live shows have jam band-style improvisation and instrumentals. The original concept behind the band was not to just perform as a group, but to work “as a unifying artistic force, one where people put music ahead of their egos to collectively create great music.” Band is planning to record an album, for release in 2014.