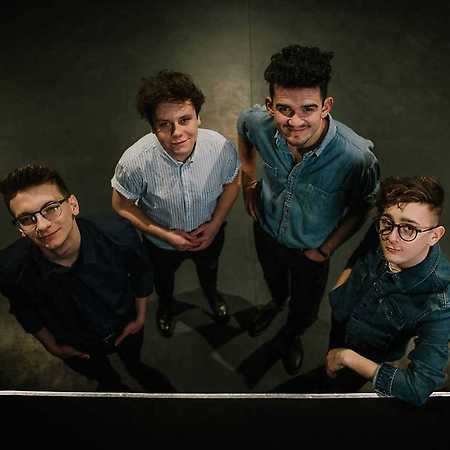 Sonbird – a group of friends from Żywiec who, despite their young age, aptly talk about emotions and translate them into music. Many times described as the hope of the Polish scene and one of the best promising artists. The band’s debut album was released via Jazzboy Records and is a musical record of Sonbird’s path to date, described by melodic, indie rock songs.