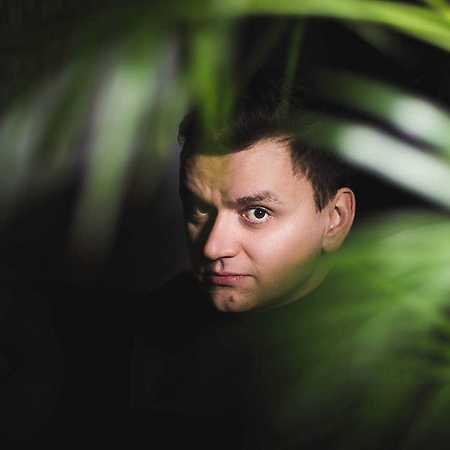 Producer and DJ who kicked off his musical career in 2001 with Namaste’s ‘Lot 76’ LP. Shortly after he performed in the esteemed Agnieszka Osiecka’s Studio at Polish Radio 3. Sucker for synths, shrimps, vhs’, architecture and minimalism. These seemingly incompatibile predilections fall into a common denominator (ignore the shrimps here) – Mies Van der Rohe’s proclamation: ‘Less is More’, which is employed and reflected in Sonar Soul’s music.