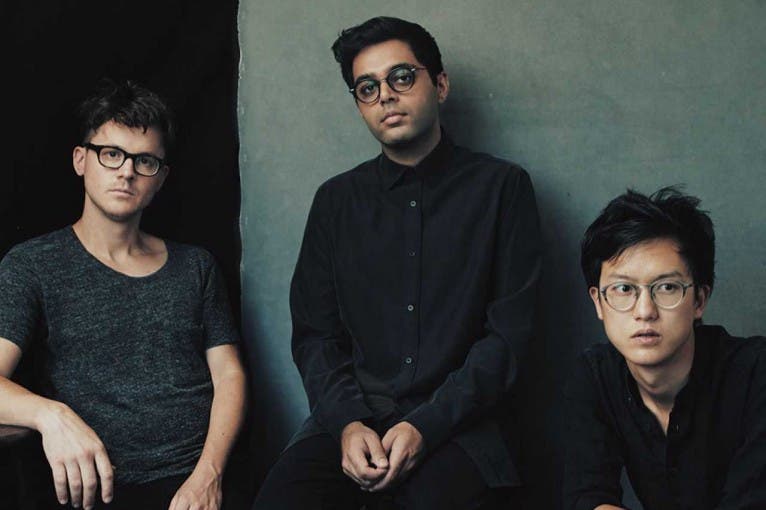 Almost to a day after a year, the talented musician Ryan Lott with band alias Son Lux returns to Prague to present his new record „Bones“ (released June 23) where, again, he melts seemingly excluding genres such as alternative hip-hop, baroque pop or trip-hop. After the collaborations with the likes of Sufjan Stevens, Lordi or Serengeti and soundtracks to films such as The Disappearance of Eleanor Rigby or Paper Towns), he summoned Daughter singer Elena Tonra or vocalist Moses Sumney as guests and continues to keep ahead of the latest music development. Ryan’s show will be opened by American singer-songwriter Olga Bell.