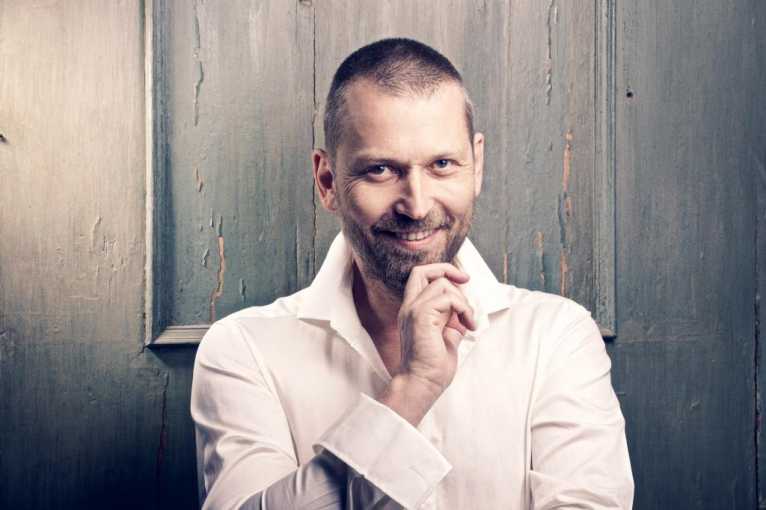 Solo for trumpet and clarinet

As the title of the concert reveals, the focal point of the programme of the April concert can be found in the concert works for trumpet and clarinet. The solo trumpeter of the Prague Radio Symphony Orchestra, Jiří Houdek, opens it with Vivaldi’s popular Concerto in B major. Then he will retune his instrument and play Leopold Mozart’s Concerto in D minor. Leopold’s son Wolfgang Amadeus Mozart will also be featured: his instrumental overture from Handel’s opera Acis a Galatea will complement the programme. The highlight will be once of Amadeus’ most beautiful works, Concerto in A Major for Clarinet and Orchestra. It will be played by a young musician, the laureate of the Prague Spring International Music Competition, Anna Paulová.